Posted by mode 20 CommentsPosted in Review

Apple Watches are evolved with new features in every new model launched yearly. When we compare the series 5 to its predecessor i.e. Series 4, the Apple Watch Series 5 has gained three important features- the always-on display that you can also refer to as the headline feature of Series 5, an in-built compass, and international emergency calling, which were missing in the previous series. Despite these, there are some other nifty additions such as a new and faster processor, an app to measure ambient noise, and 32GB of in-built storage as opposed to 16GB on Series 4. All these additions have no impact on the price as it is launched at the same price as the Series 4.

But do these additions make it an exquisite piece to buy and do these features work as advertised? Let’s examine the worthiness of Apple Watch Series 5. 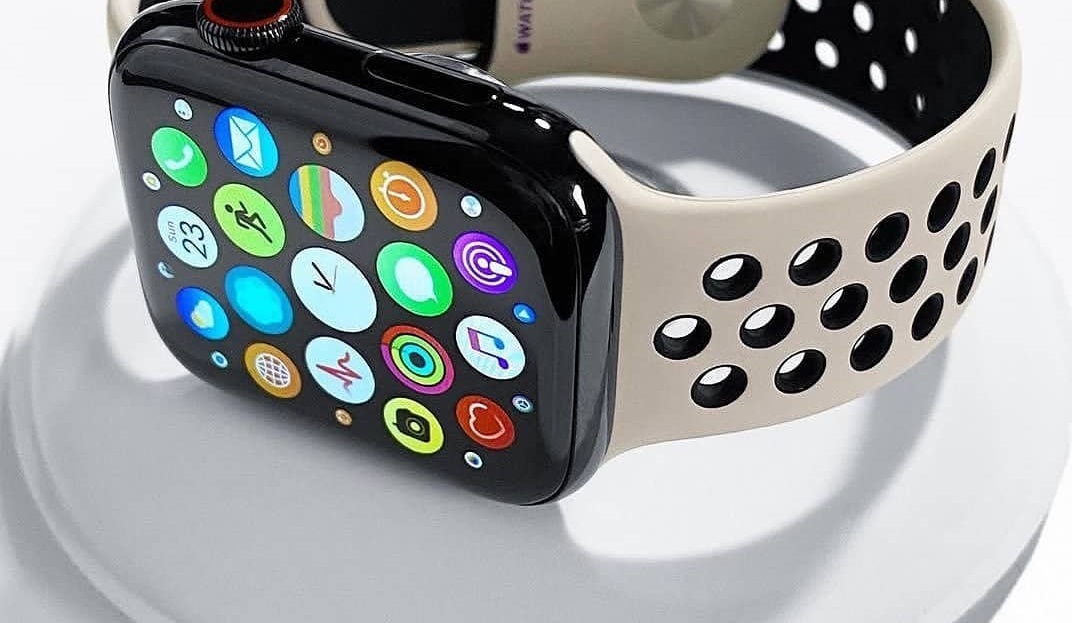 There is no work done on upgrading the design of Series 5 as it looks virtually the same as its predecessor. The digital crown is on the right along with the microphone and the side button and the speaker is on the left. There is an optical-electrical heart rate sensor fixed at the base of the watch.

You get the watch in two size variants- 40mm and 44mm- with several choices of body material, color, and band. You get both the variants equipped with GPS or GPS+. The cellular variants of the Apple Watch Series 5 allow you to make and receive phone calls even when your phone is not with you. This is a nice addition to the features of the watch. The device uses the same old magnetic charging cradle which is used with every other Apple Watch. 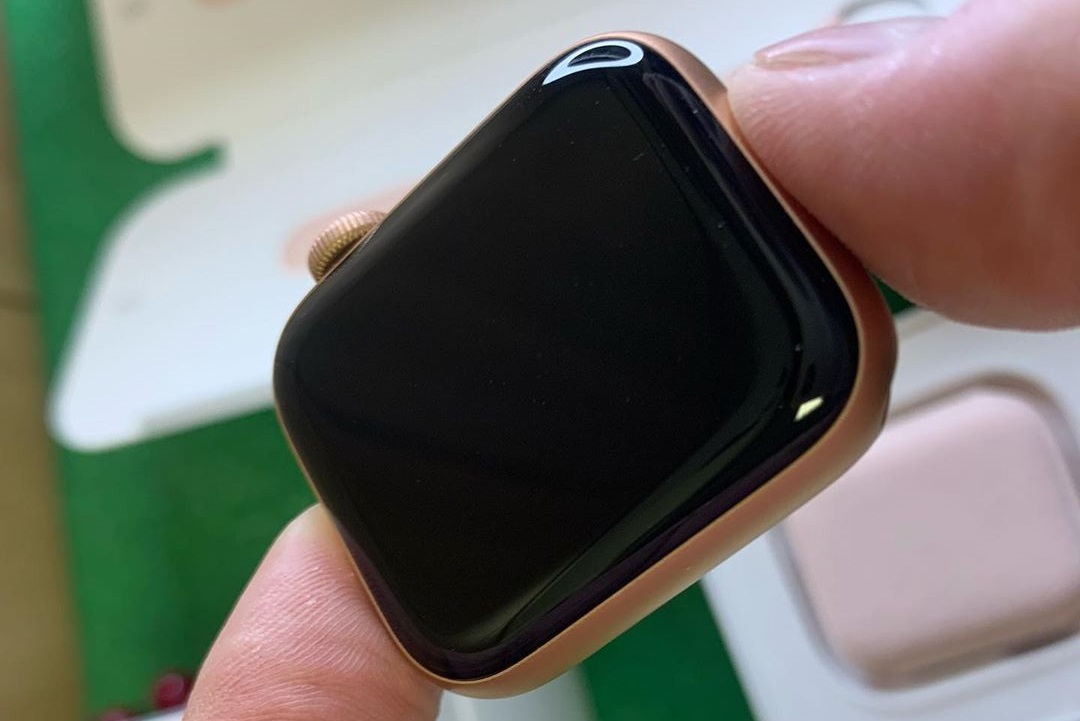 The display of the Apple Series 5 is a standout feature which is always-on display that was missing in its previous models. The screen becomes brighter when in use but even if it’s on standby mode it gets dim and not shuts down. Sadly when the display is inactive the “live” complications don’t show up that include the Compass and the new noise app. However, the weather, battery level, and time show up even when the screen is dimmed. Sometimes it is hard to tell when the watch is dimmed and when it is not. And the latest addition to the feature negatively impacts the battery life of the watch. 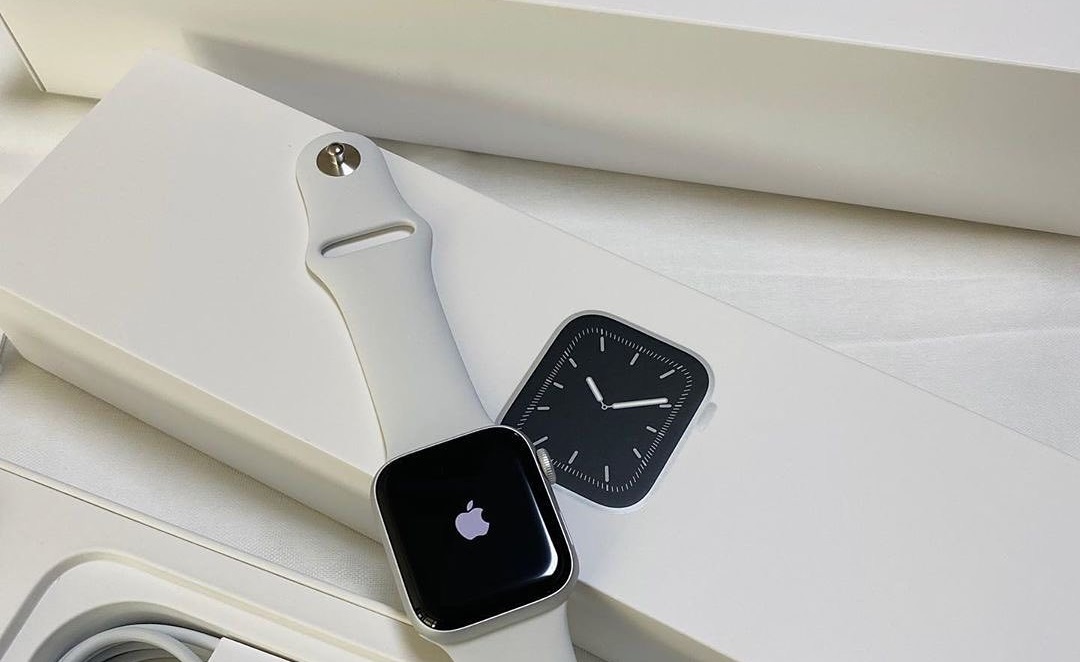 The Apple Watch is a smartwatch but it’s found its niche with fitness enthusiasts and the ones who are more into workouts that could be Rolling, dancing, or Running. The Apple Watch Series 5 does a pretty good job of tracking our workouts that includes some high- intensity interval training and running.

On checking its heart rate sensor it is very accurate and quick too. The data captured by the sensor shows how actually we feel during our workouts. The battery life of the watch is quite satisfactory but the on-display feature puts a bad impact on the battery life of Series 5. With the always-on display and cellular connectivity disabled, it can last for two days.

When taking steps you can also count on the steps taken by you with the Apple Watch which is again a good feature in regulating your daily steps. The Apple Watch Series 5 also features an in-built compass, which enables you to explore an uncharted land and is usually helpful to hikers, to check in which direction they are. Series 5 like its predecessor is swim-proof too. It can also measure the noise level. The noise data showed by Series 5 shows how loud our surroundings are.

Overall, if you value any of the new features, it’s an excellent new top-end model to invest in.